We Are Sweaty Beasts: Part 1 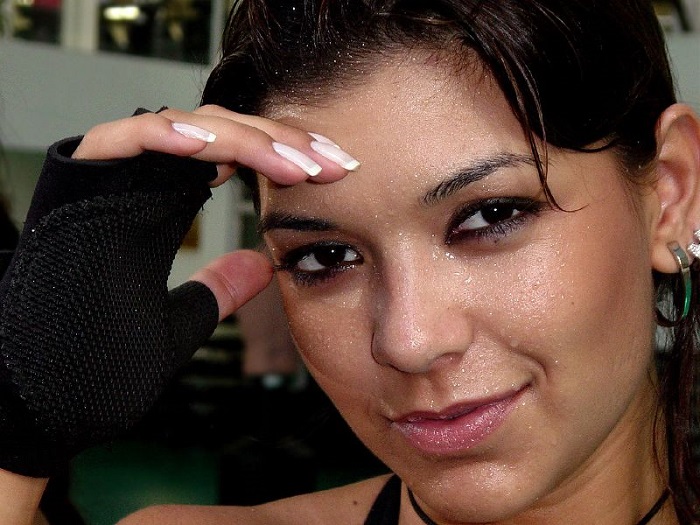 We Are Sweaty Beasts: Part 1

We are sweaty beasts

I’ve been listening to a lot of podcasts lately; one in particular, Scott Carrier’s “Home of the Brave” podcast – I recommend it, he’s an entertaining writer and speaker – gave me some inspiration the other day. In a recent podcast, Carrier talks about a project he did with a friend in which they conducted an experiment based on what’s known as the “endurance running hypothesis” of human evolution.

The basic premise of this hypothesis is that, based on some of our anatomical and physiological traits, we are evolved to run. One of the pieces of evidence pointed out by the proponents of this hypothesis is that during a period of our evolution, we didn’t have tools, but we were eating meat. Assuming we weren’t just eating carrion, the only way we would have been able to eat meat would have been to catch it. In the natural world, humans are comparatively weak; we don’t have the kind of speed which allows four-legged predators to chase down prey, nor do we have any natural weaponry such as claws or fangs (and at this point in our evolution, we hadn’t yet figured out spears or arrows). So, lacking the advantages of other predators, what possible advantage did we have? What could have allowed us to hunt and catch some other animal across the plains?

The advantage we have is that we sweat.

Yes; that’s right, we sweat, and according to the endurance running hypothesis, this gave us an advantage when hunting. The idea behind this is that by sweating, we are able to very efficiently regulate our body temperature. Other animals have to pant in order to get rid of excess body heat, which is fine, but they can’t do it while running; they have to stop for a while, rest, and pant. By sweating, humans are able to release excess heat and run at the same time. In what’s called “persistence hunting,” we chase an animal over a long period of time, not allowing it the chance to rest and pant, forcing it to run until it collapses of heat exhaustion. Persistence hunting is still used today by some remote groups of humans, notably the San people of the southern Kalahari and the Tarahumara of northwestern Mexico.

More sweat on the way

As I said above, this podcast gave me a little inspiration. This article will serve as the general introduction to a series I’m writing on the subject of sweat [in fact, my recent Hydration Guide article was a byproduct of this series]. As I was thinking about the subject while listening to Carrier’s podcast, I realized I didn’t know a whole lot about sweat, and as someone who sweats easily and copiously, I decided to learn a little more about it and share what I’ve learned. Hopefully, you’ll find the subject as interesting as I have.

Some of the subjects I plan on talking about in this series are:
• What is sweat
• How and why do we sweat
• Medical issues related to sweating
• Uses of sweating in Chinese Medicine and around the world