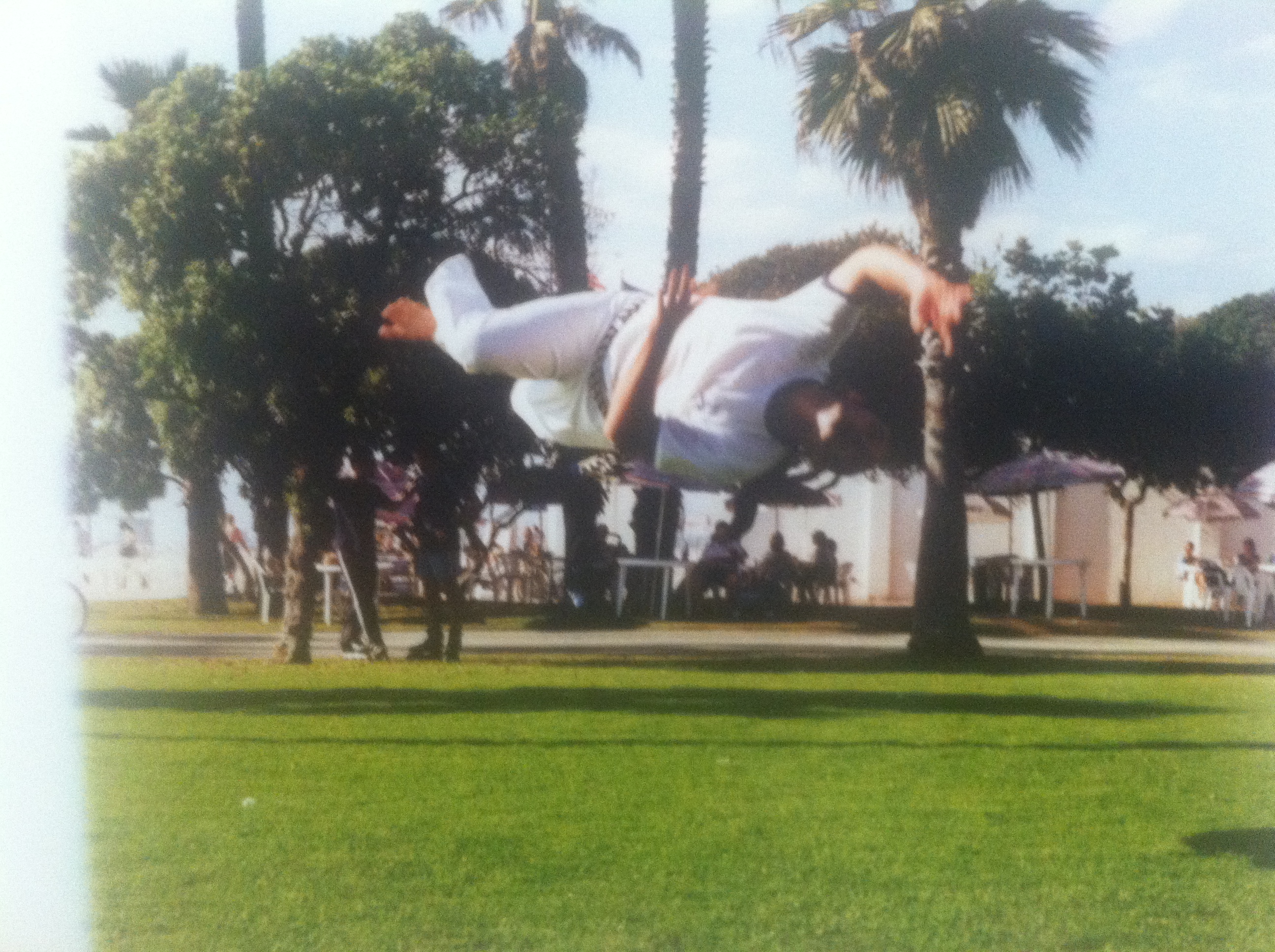 Blood Stasis and the Post-Career Athlete

As some of you may know, I recently moved out of my home of 17 years (!) in Silverlake into a new place near Highland Park. After so many years in one place, I accumulated a lot of stuff. In an effort to be less of a horder, I’ve been following the words of Dr. Zhang, one of my herbal medicine teachers, “purge, purge, purge” and I’ve been sorting through the mountain of crap I transported to my new place and purging much of the useless and unused accumulations of my past, which has brought up a lot of emotion and got me thinking about how “stuff” accumulates both around us and within us.

When I first moved into the new place, I threw out a few things, but the simplest course of action for me was to just haul everything over to the new house and store it in the garage, for sorting later when I had more time. As time goes by, I’ve managed to go through a box here and a bag there. I’ve got lots of bags and boxes of stuff in the garage. One thing was several bags full of old capoeira t-shirts. In capoeira, as well as all the shirts I had as part of my school uniform, there’s lots of other shirts, shirts from events, shirts from schools I visited, souvenir shirts from Brazil, a hill of shirts, and also pants.

My History with Capoeira

Although I had purged most of my capoeira stuff a few years ago and recently got rid of most of the clothes, I have held on to a few souvenirs, I have pictures. One picture, above, is of me flying through the air in a twisting, spinning, flipping movement. This picture reminds me of the amazing movements I had during my time in capoeira, spinning (sometimes on my head), jumping, and kicking. It was a lot of fun, great exercise, and a little hard on my body.

I started practicing capoeira in 1996 and fell instantly in love with the art. Its music, philosophy, and flowing, rhythmic movements were exactly what I had been seeking for in a movement art. I even started teaching in 2000, running my own small group and teaching at a number of dance studios as well at Cal State Los Angeles in the Department of Kinesiology and Nutritional Science. At the height of my capoeira life, I was practicing 16 hours per week as well as teaching. At the same time I was doing all this I was in Acupuncture school; in face my entire life consisted of going back and forth from capoeira to acupuncture school and back again. A wise member of my capoeira community pointed out at one point that I would have to choose between the two arts. Eventually, I had to do just that and after the age of 35 and a broken clavicle, my body started hurting too much, so I scaled it all back to just teaching one day per week. Then in 2010 I felt it was the end of that, so I stopped completely, even giving away much of my capoeira-related research and musical instruments.

Potential Issues of the Post-Career Athlete

The slogan of my practice is “Recovery, Wellness, Performance;” in this, the “Recovery” part typically refers to recovery from illness or injury, but in a broader sense, it can mean recovery from the accumulated traumas of one’s athletic career or recovery from the sport itself, as it were. When an athlete retires from their sport, it’s very common for a variety of health issues to arise, chronic pain resulting from injuries sustained while in the sport being the most common, though sometimes stopping a sport can be the thing that solves pain issues experienced during active sports participation. Depression is often a big issue as well, either related to chronic pain, loss of a sense of identity associated with the sport, or loss of social community. Many athletes, accustomed to being able to “eat whatever they want” gain weight after they stop training because, despite the fact that they’re not burning tons of calories anymore, they’re still eating as though they are. There can be other issues as well, the enlargement of the heart muscle which occurs in many endurance athletes to allow for greater output of blood can weaken the heart over time, leading to heart problems later in life, particularly if the athlete frequently exceeds the safety guidelines for maximum heart rate. One recent example of this was the recent passing of WWF wrestler, “Rowdy” Roddy Piper who died at the age of 61 from cardiac arrest.

By observing these tendencies, the ancient Chinese doctors figured out ways of dealing with these issues. Various treatment strategies were developed in order to both treat pain as it presents and to prevent further problems later in life. Acupuncture, medical massage, herbal medicine are the main ways of dealing with these issues in Chinese medicine. Improving both overall circulation and the microcirculation around areas of old injuries are key to this. Chinese herbal medicine is a complex art, not a simple “take this one herb for this one problem” approach, a good herbal formula is balanced and can be customized for a particular person, changing as that person’s symptoms change. Unlike refined drugs, which often have side-effects, if one herb in a formula has a side effect, another herb can be included to mitigate that effect, or one herb can be replaced for another if it is better for that particular person.

In an effort to live longer and better after my own athletic career, I’ve been doing deeper research into an aspect of Chinese medicine, known as “blood stasis.” Blood stasis is any condition in which the proper flow of blood is halted, either from bleeding or poor circulation. Over time, repeated injuries can lead to improper overall circulation, which is how we see issues like heart problems developing after long athletic careers. One of the great Chinese doctors of the past was Dr. Wang Qingren. Dr. Wang was famous for some controversial opinions he had about anatomy and physiology as a result of looking into cadavers, which during his time in the 19th century was taboo. Some of his ideas regarding anatomy were quite flawed, but he was a brilliant herbalist. Several of Dr. Wang’s herbal formulas for injury and pain stemming from blood stasis are still in wide use today. Looking deeper into Dr. Wang’s system of treating these conditions, one can see a rather brilliant was of purging old blood stasis from the body, enhancing circulation as a strategy not only to treat pain, but to prevent problems later which could result from poor circulation.

Take Care of your Health

If you have been athletic over the course of your life and especially if you have suffered a number of injuries during that time, it is in the best interests of your long-term health to consider going through a course of treatment to heal those injuries at this deeper level and to prevent potential health problems later. Contact your local acupuncturist today!