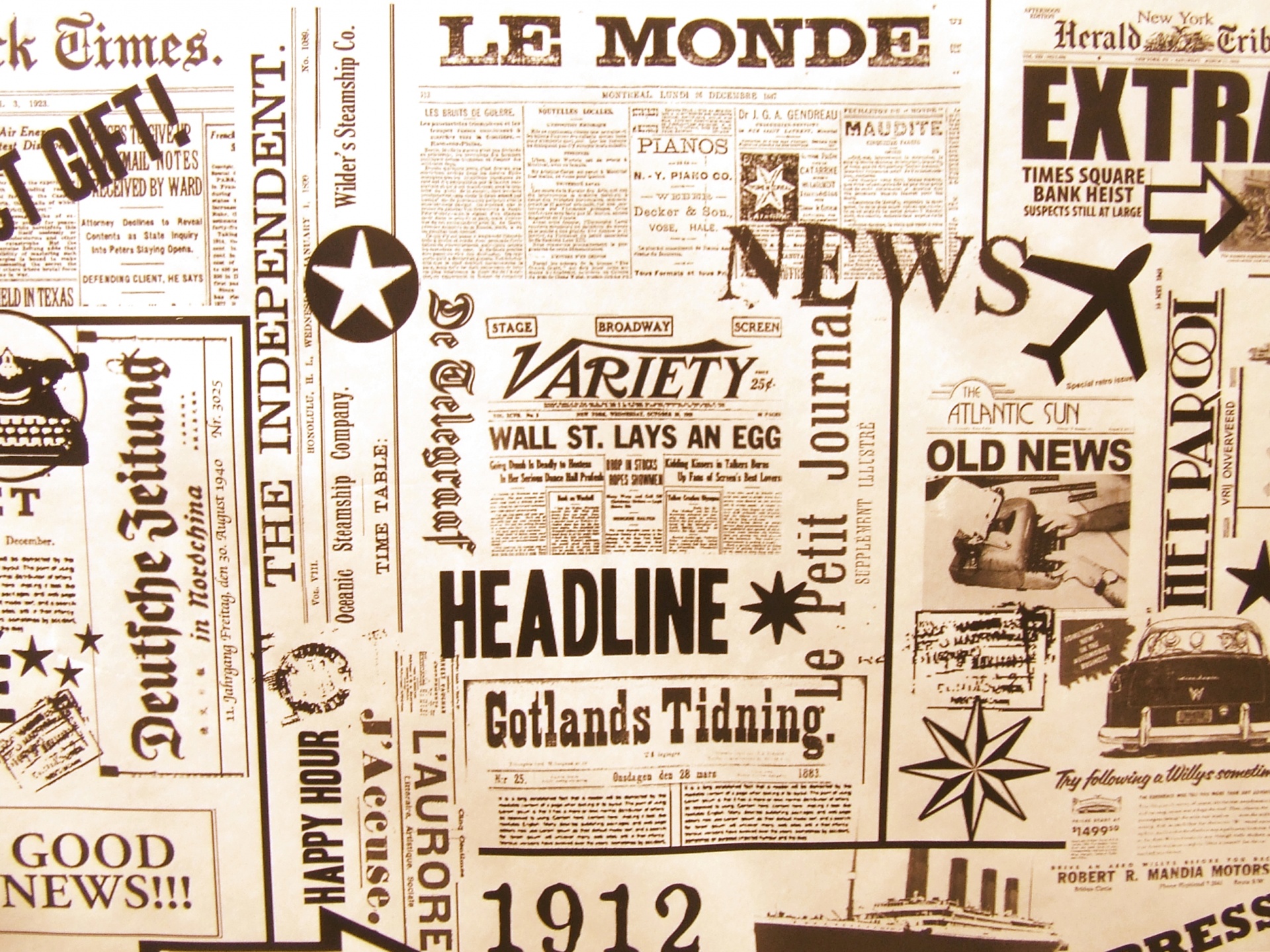 Acupuncture No Better Than Placebo

Or: Why I Hate Acupuncture Studies

You’ve probably read the headline: “Acupuncture no better than placebo” linking to an article talking about a recent study on some health problem. While this is an eye-catching headline, it doesn’t tell the whole story. In fact, the story it tells; the real story, is one of ignorance and deceit. Headlines like these capitalize on “shock value” relying on both the ignorance of the general public and the tendency of people to just read headlines and not the actual articles [not to mention the studies quoted in the articles]. If we take a closer look, we will see that the entire premise of the headline, the article, and the study it’s quoting are all bogus.

Let’s take this recent example: “Sham Acupuncture Equals Real Acupuncture for Hot Flashes: Study” published by Health Day. This article discusses a study by the University of Melbourne in which acupuncture was tested for effectiveness in treating menopausal women suffering from hot flashes [similar studies have been constructed on back pain and other health problems]. In this study, one group of patients was given acupuncture, a second group was given “sham acupuncture,” while a third group received no treatment. What is “sham acupuncture” you ask? The article states that “In real acupuncture, thin needles are inserted into the skin at specific points. Sham acupuncture uses blunt-tipped needles that don’t penetrate the skin.” Seems to make sense, right? In a Western drug test, they will have a double blind test, one group gets the real drug, another group gets a sugar pill and neither the patient, nor the person administering the pill knows who gets the real pills and so the people conducting the experiment can see if there is a difference in the effectiveness of the drug. In this particular study, the results showed that both the acupuncture and the “sham acupuncture” were equally effective and both were effective at reducing the severity and recurrence of hot flashes, both more effective than no intervention.

Here’s the problem: there’s no such thing as “sham acupuncture.”

Wait a minute, it’s called “acu-puncture” right? Acupuncture is inserting needles into the skin, right? Right? Well, yes and no. The word “acupuncture” comes from Latin, “acus” means needle and “puncture” is obvious; this term is used in English to translate the Chinese terms “zhen ci” or “zhen fa.” “zhen” means needle and  “ci” means “to prick, pierce, thrust, or stab” so “acupuncture” is a pretty literal translation for that; the other term, “zhen fa” literally translates to “needle method” and is a little more comprehensive as a term for what is, in the reality of history and practice, a collection of techniques and tools.

One word, many techniques, many tools

One technique in this ancient Chinese medical bag of tricks is “zhi zhen,” which translates literally to “finger needle,” which is acupressure, pressing on the same acupuncture points with a finger rather than a needle. Sometimes, other devices are used rather than fingers, but this is still lumped into the same category. So we can see from this obvious example that pressing on an acupuncture point is part of the same collection of techniques as inserting needles. To make the concept of “sham acupuncture” even more laughable is something written down in the oldest medical textbook on the face of the Earth. The Yellow Emperor’s Medicine Classic (written around 300 BC) describes what are known as the “Nine Needles,” which are a set of needle types, used for different treatment purposes, from the “fine needle” which is the same type of needle used most frequently by acupuncturists today, to the “sword needle” resembling and used like a modern scalpel, to the “round needle” and “pressure needle” which are blunt-tipped and used against the skin without insertion.

Yes. You read that right. For more than 2,000 years [read that again – TWO THOUSAND YEARS], using a blunt-tipped needle which does not penetrate the skin has been considered part of the system of “acupuncture” and yet somehow modern researchers are constructing studies ignoring that fact and redefining this as “sham acupuncture.” I’d say that at best they didn’t do their homework; at worst there’s some bias, either cultural or against acupuncture itself. Now this Nine Needle thing isn’t some obscure secret, I learned this on my first day at acupuncture school and there are many blunt acupressure tools available on Amazon. So you can see, the idea of testing “acupuncture vs. sham acupuncture” is utter poppycock.

In all fairness, I am not a researcher and I don’t know much about constructing studies, and there are clearly problems with how one can effectively design a study on acupuncture – clearly a double blind study is not possible, there is no way to blind the administering professional against whether or not they are performing acupuncture. It seems to me that testing acupuncture against other types of treatment and/or no treatment would be the most useful thing to study. In the end, patients don’t really care about the result of a study, they care about whether a technique can help them get out of suffering. Unfortunately, poorly constructed studies like these and poor journalism like the article above function to confuse the public about good options for healthcare which have little to no side effects and which are time-tested [once more: two thousand years].